Liwonde National Park is Malawi’s’ finest Park, has been the home of incredible wildlife translocations and reintroductions, and transformations.Liwonde was at the epicentre of one of the largest elephant translocations in history, where a total of 336 elephants were relocated to Nkhotakota Wildlife Reserve in Malawi to help restore that reserve. This translocation not only helped reduce pressure on Liwonde’s natural habitats but also helped address the deadly human-wildlife conflict situation. Since 2015, over 36,000 snares have been removed, and poaching has been significantly reduced and is now under control.

Cheetahs were reintroduced in 2017, bringing the species back to the park after 100 years. Hippos bask in slow moving pools and crocodiles lurk on mudflats. The trees crowd the river, pressing in on it in lush, exotic green dampness. It is the birdlife which distinguishes Liwonde as a nature experience. With a resident and migratory population of well over 300 species, many rare among them, Liwonde is a paradise for those passionate about life on the wing. Here is the dream of Africa that has lured explorers along this very river into the heart of Africa. Game viewing in 4xW safari vehicles is enhanced by boat and walking safaris. 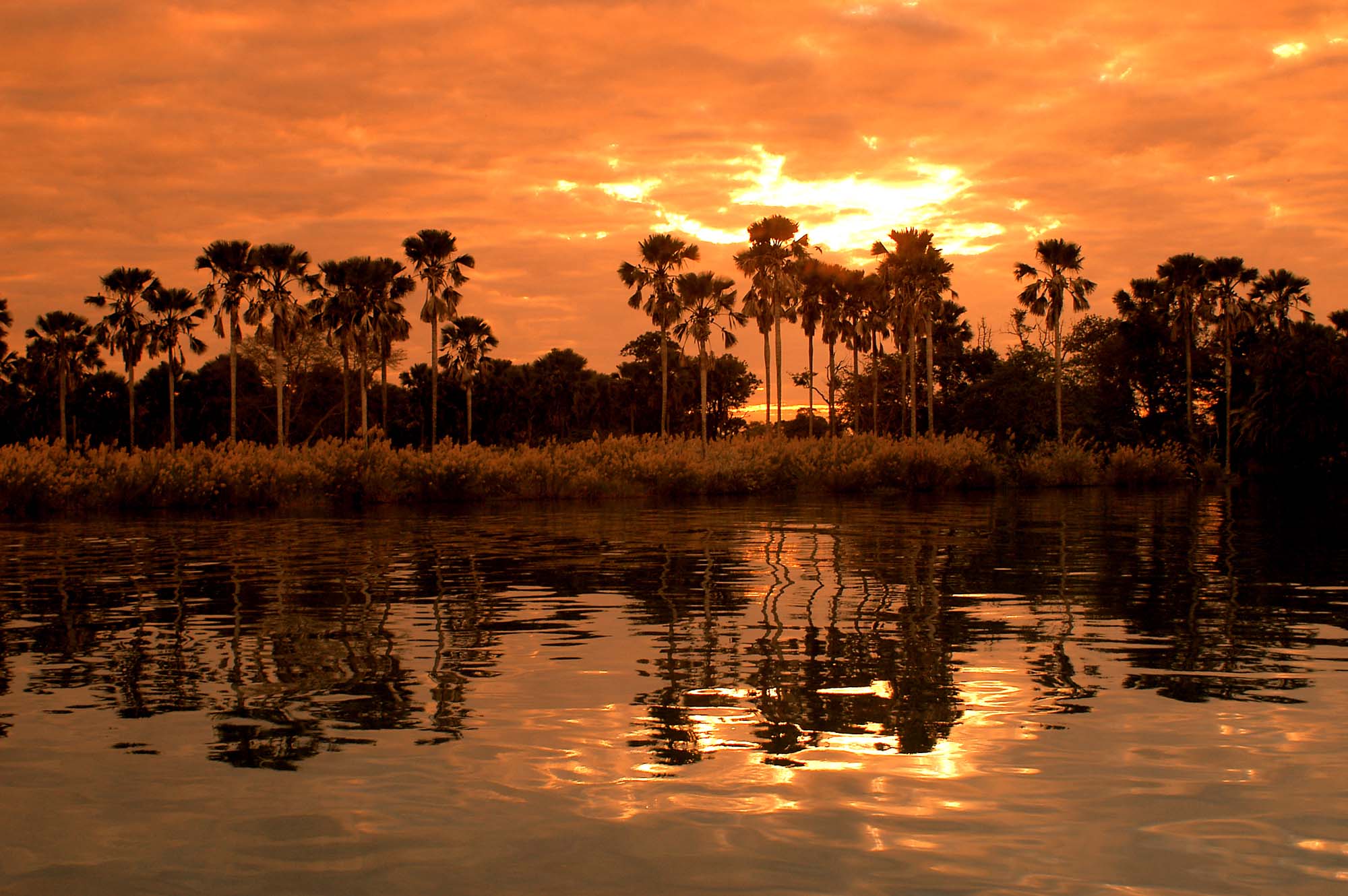 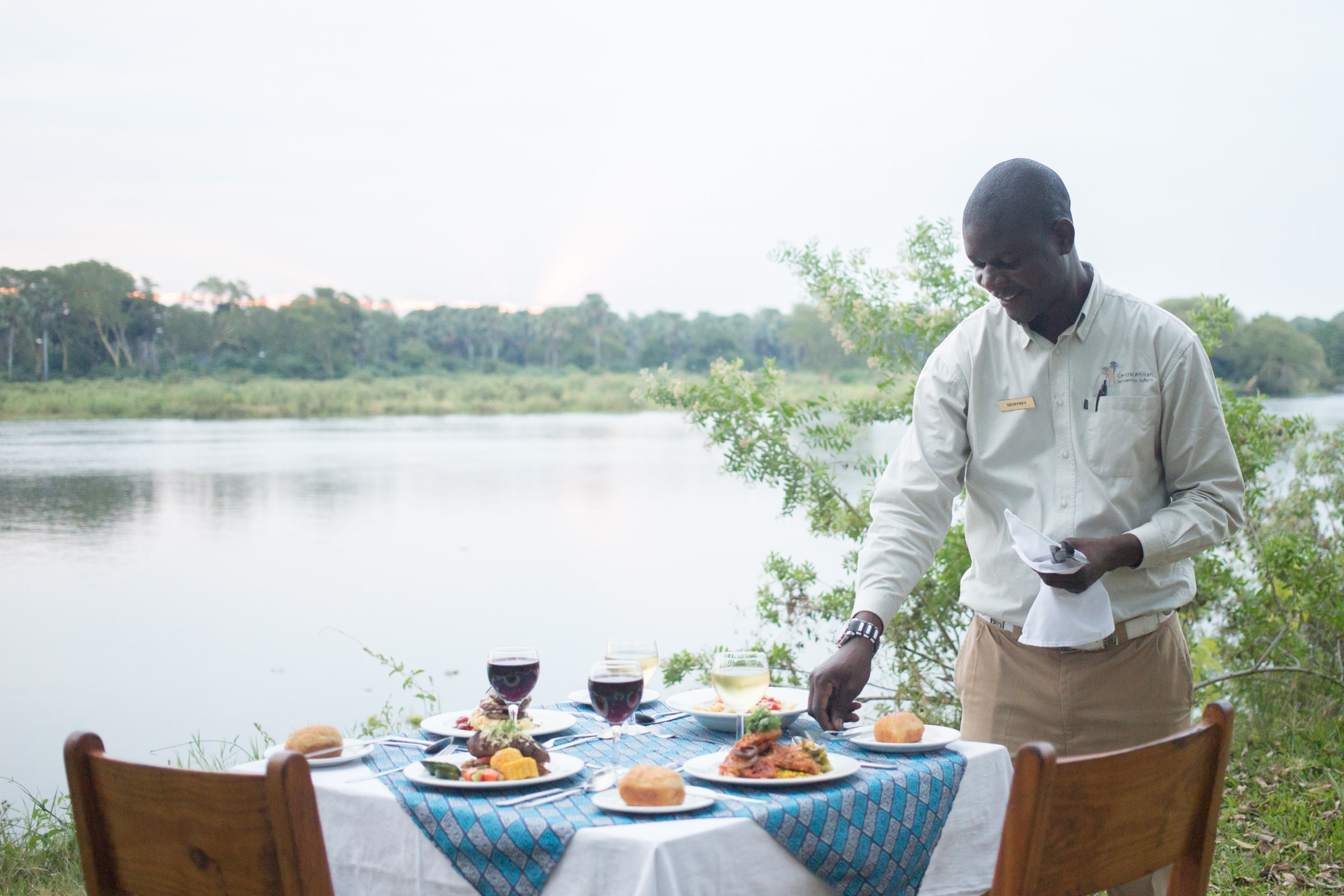