Mangochi is actually sited between Lakes Malawi and Malombe but it is still seen as especially associated with the former. Previously called Fort Johnston, it was established to limit the slave traffic moving northwards towards the Lake and on to Zanzibar.

Today, Mangochi has a number of historical monuments dating back to the beginning of the twentieth century. These include a clock tower erected in memory of Queen Victoria and a Hotchkiss gun taken from the Gwendolen, a gun boat which patrolled Lake Malawi from 1889 to 1940. Alongside the clock tower is a simple stone memorial to the 145 lives lost when the mv Viphya sank in 1946. There is also a museum and modern Catholic Cathedral in the town. 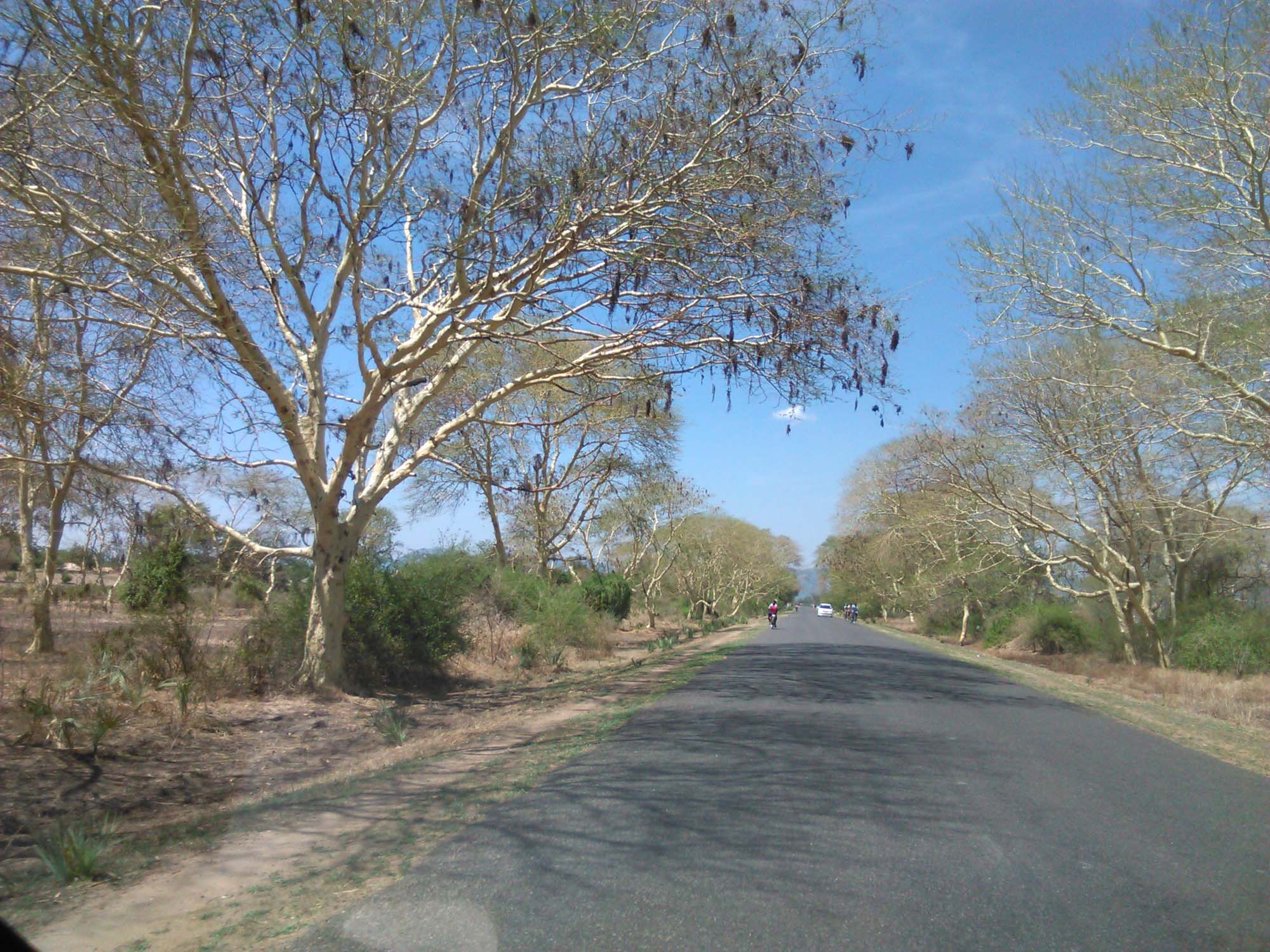 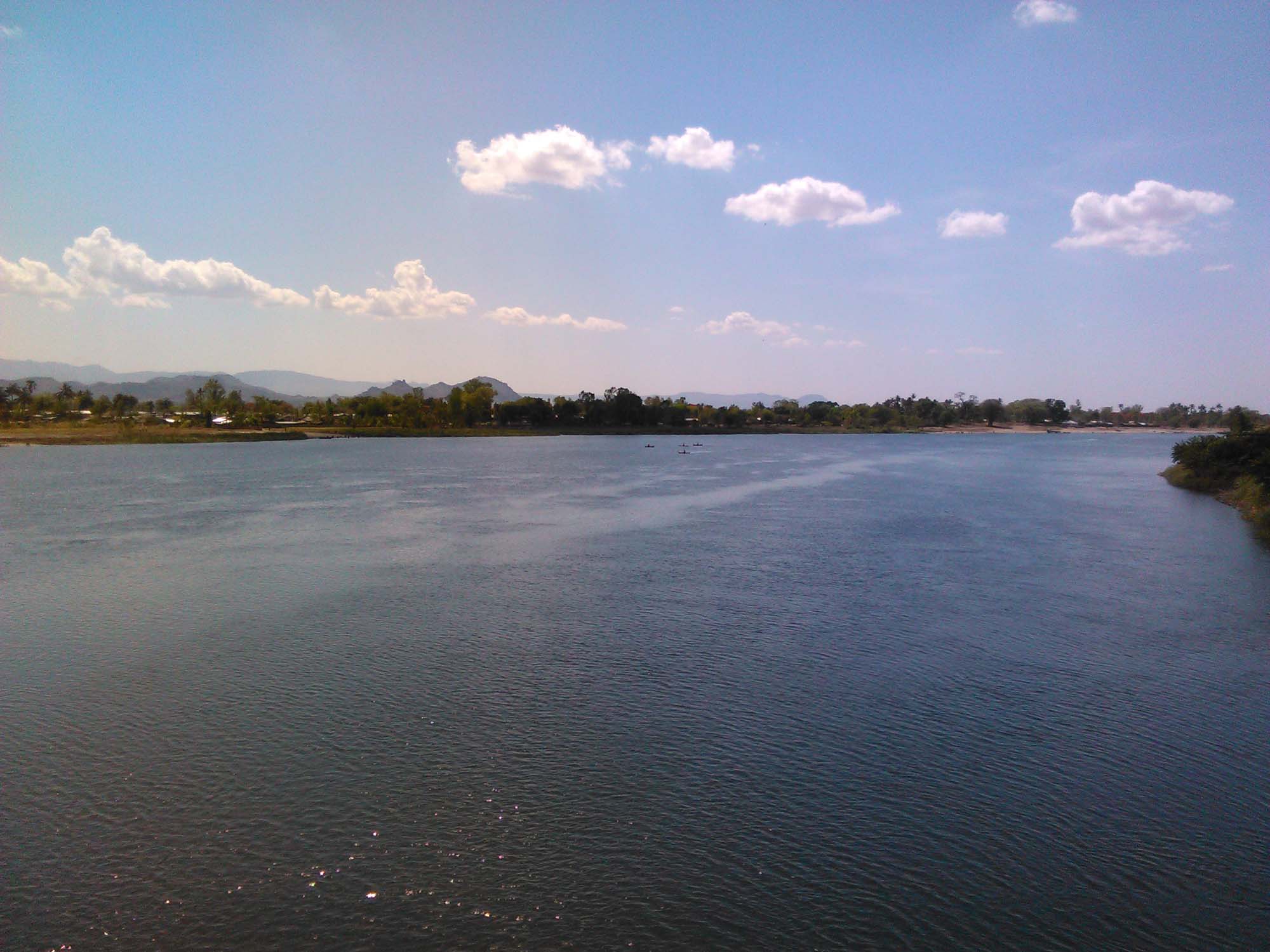 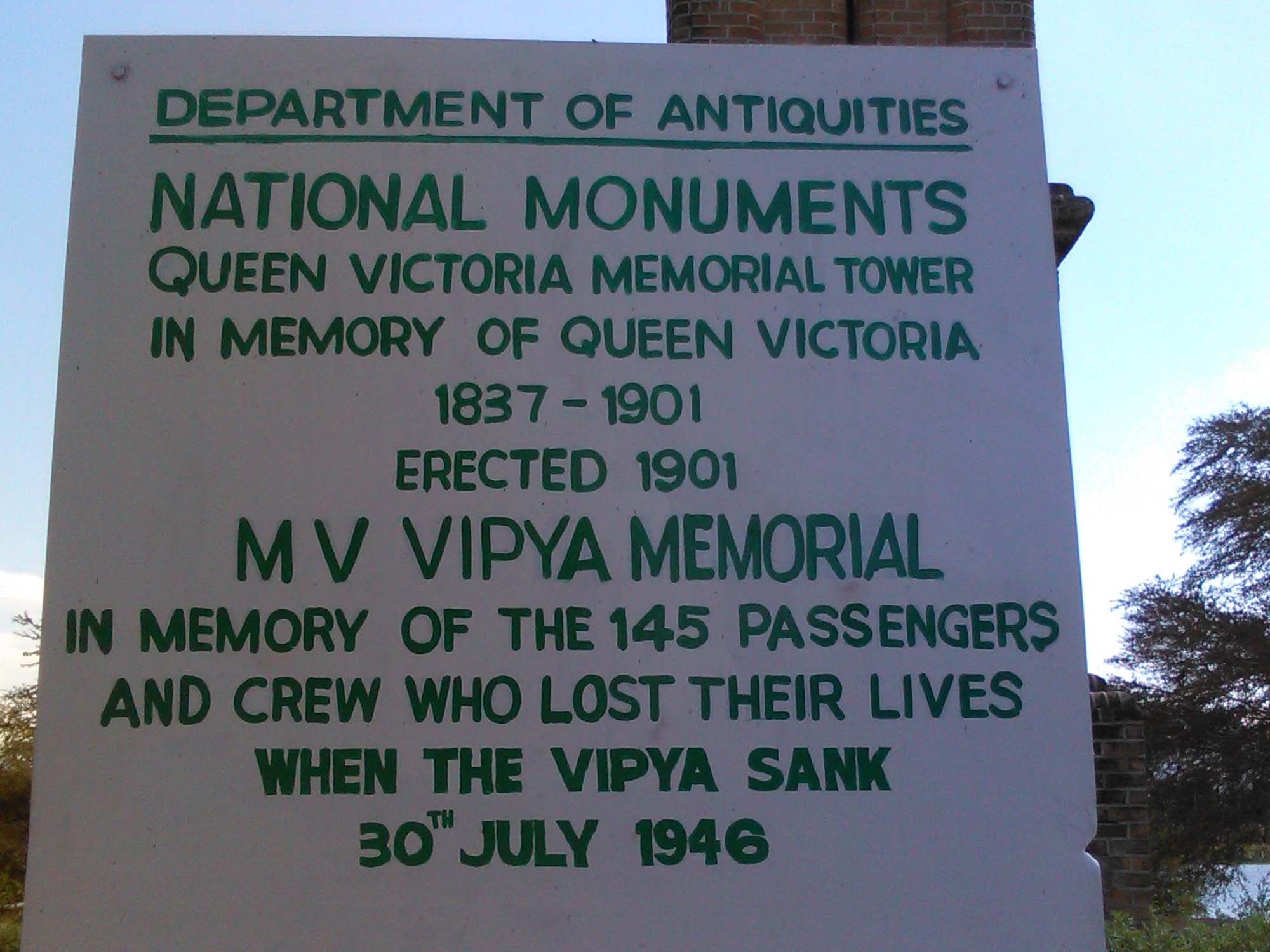 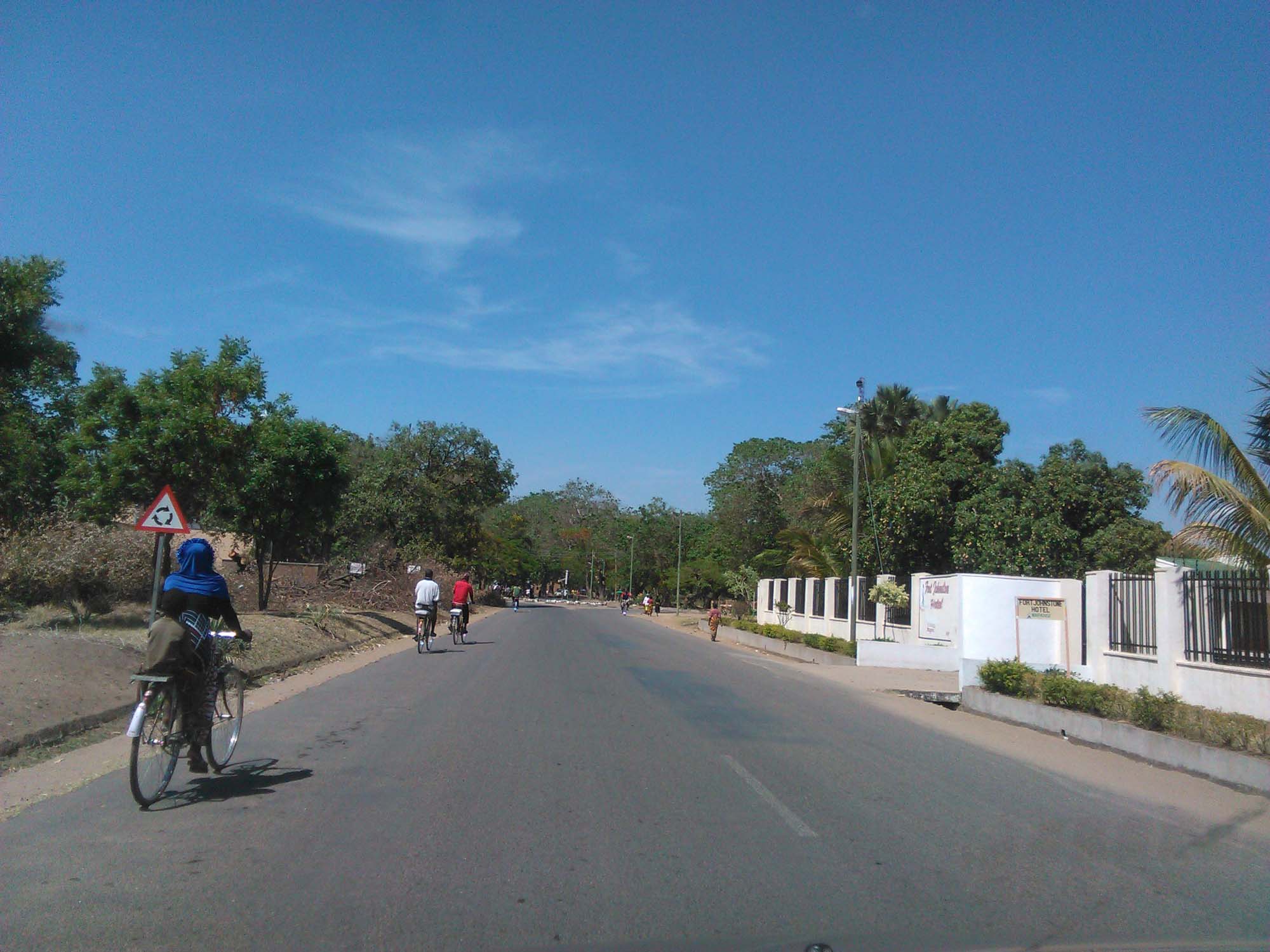