This is where modern Mozambique derived its name. Time seems to have stopped here. The pace is slow and history and culture surrounds you. For its location, it attracted a lot of merchants and it became the most important trading and shipping post to merchants and traders from Europe, Arabia, India, China and Indonesia. Like most of the Mozambican coastal towns, the mixed influence from these different ethic groups is evident in the architecture, religion, customs, social practices, religion, language, dress, dance, cuisine, architecture, language and music. Traditional dhows are still used as means of transport. Ilha de Mozambique is classified as a World Heritage Site. 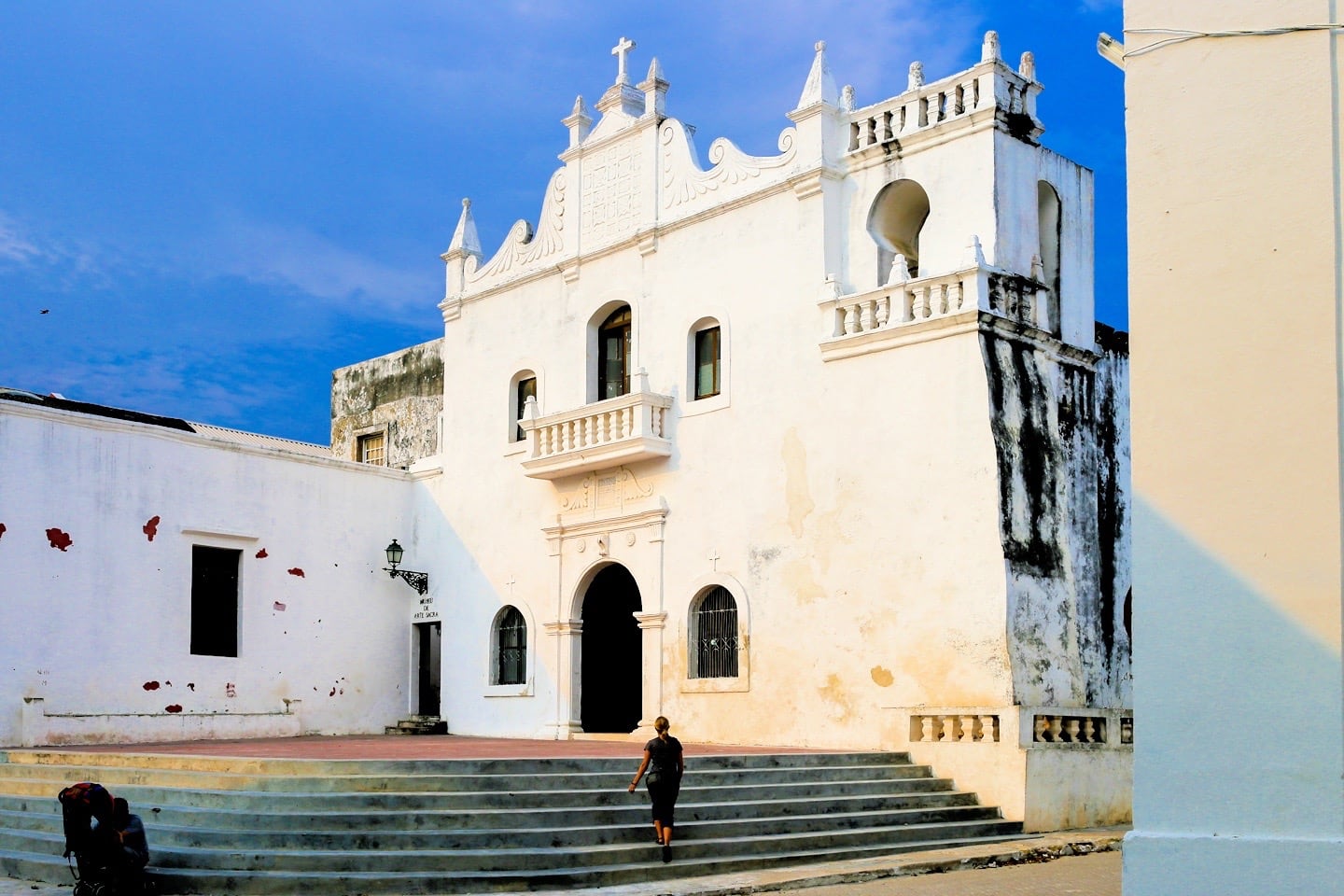 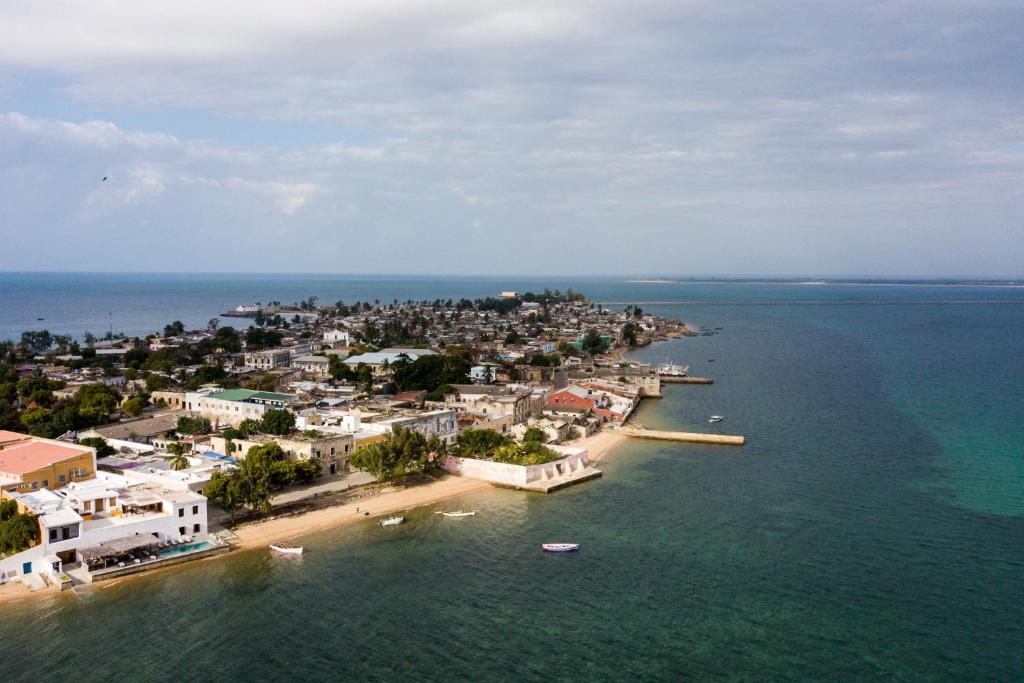 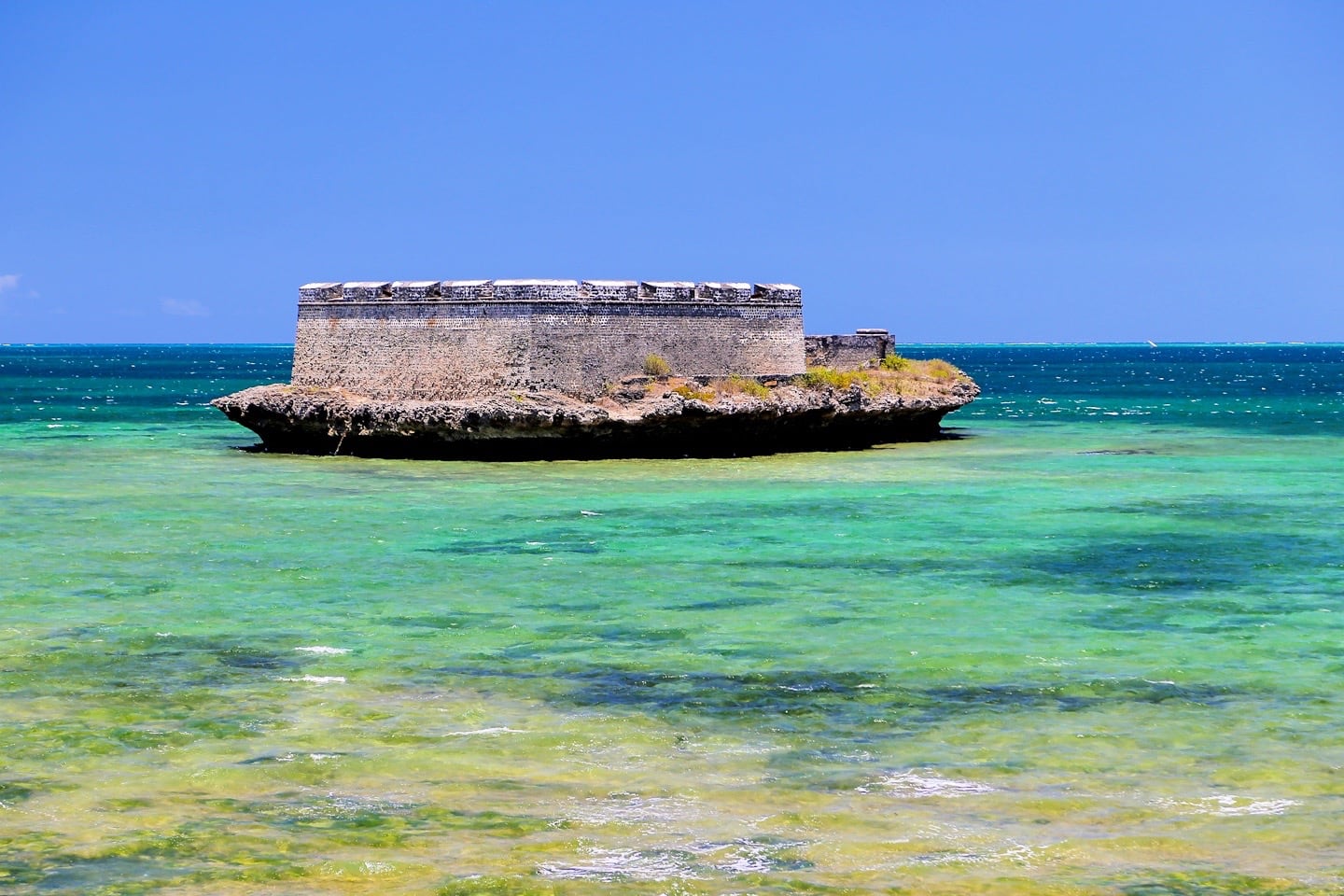