Part of the Eastern Arc Mountains, is a series of mountains ranging from Taita Hills in Southern Kenya to the Makambako Gap in southern central of Tanzania. Covering an area of 1900 sq km, the park’s uniqueness lies in its biodiversity, hosting a variety of animals and plant species not found anywhere else in the world. The red colubus and the Sanje crested manabrey, elephants and leopards are some of the residents in this park. A good range of birdlife is also present which includes Rufous winged sunbird, Iringa akalat, Lagden’s bush shrike and Udzungwa partridge. 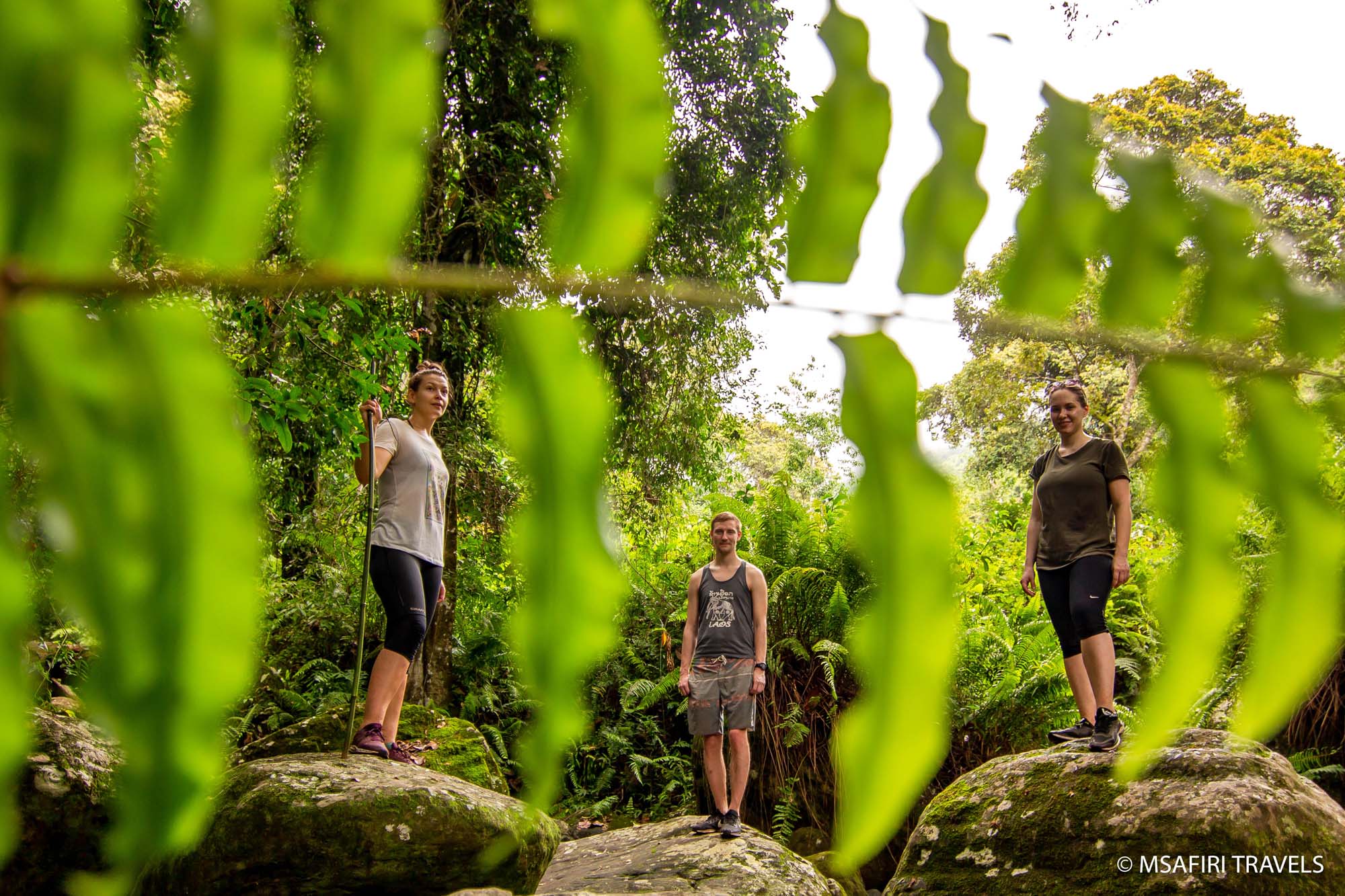 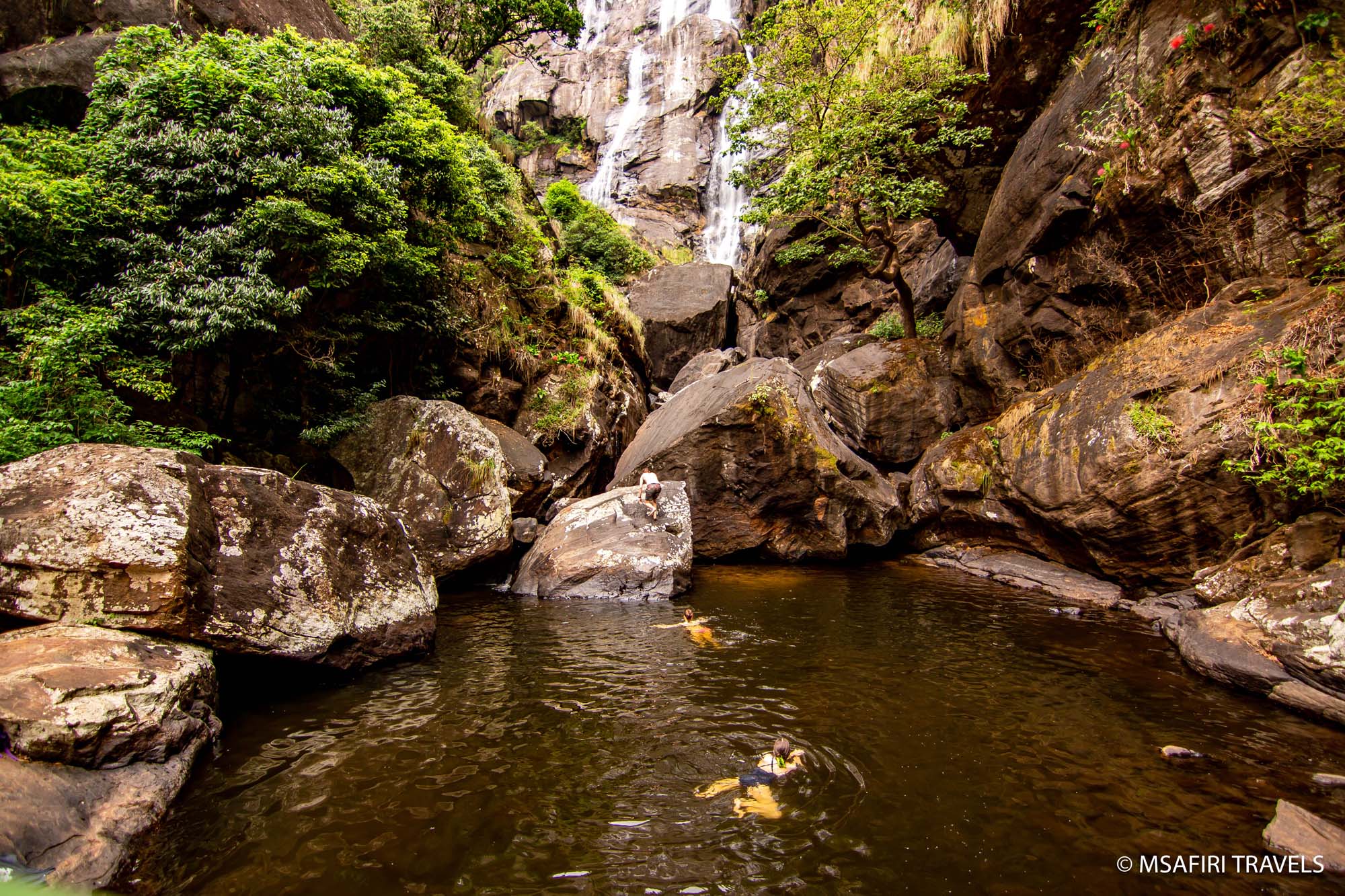 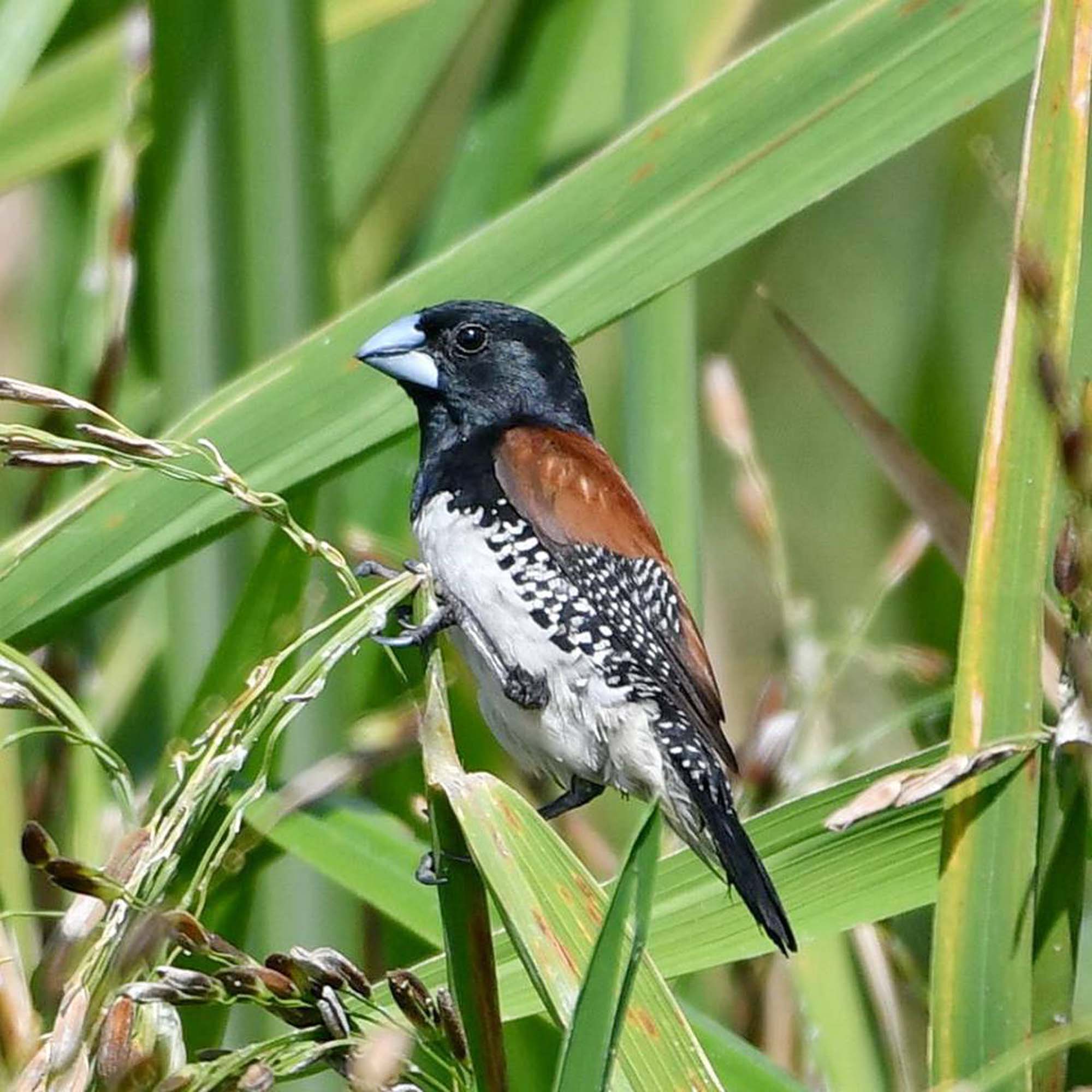 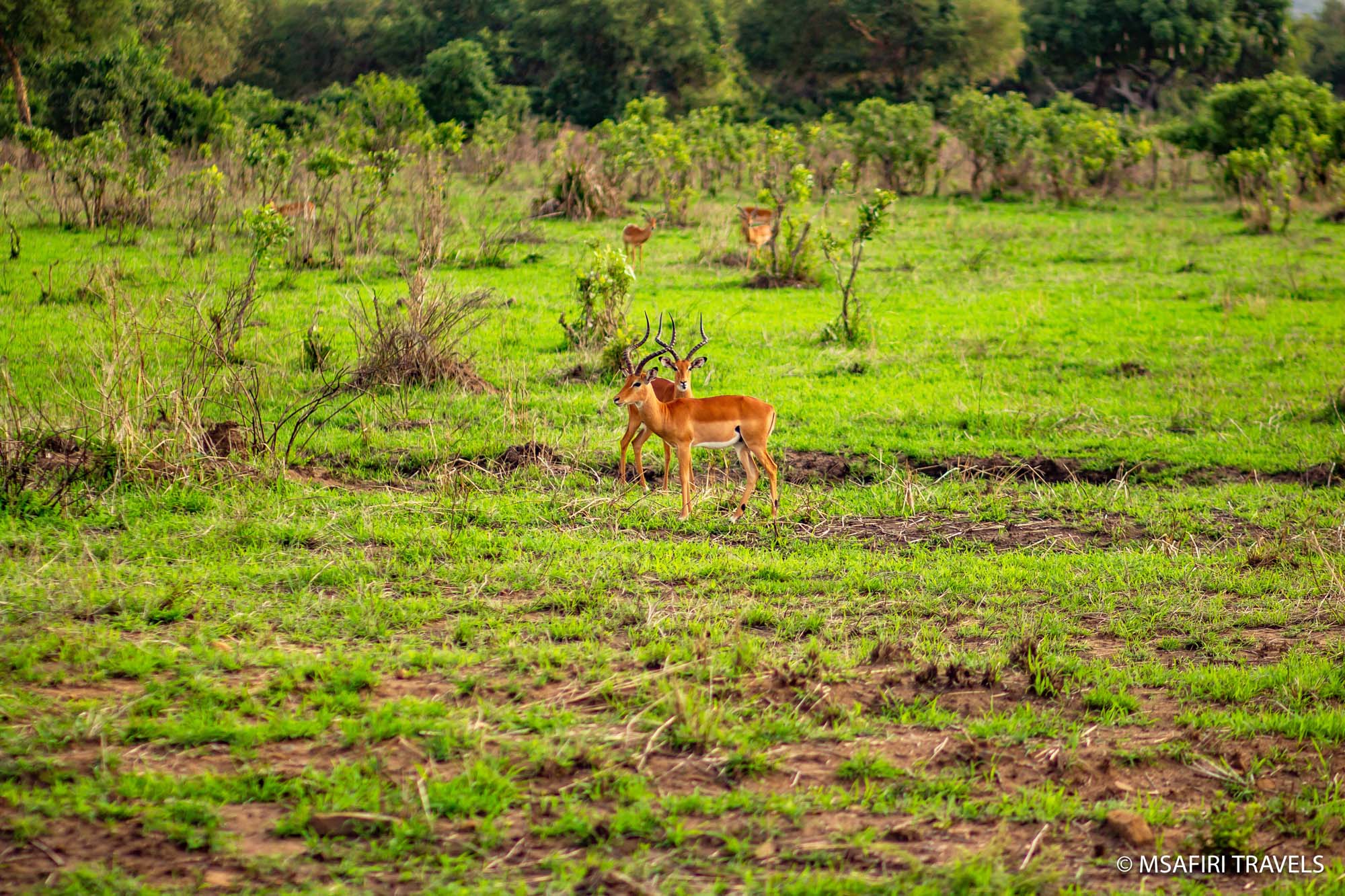