In the far north of Malawi, at an altitude of around 2,500m, Nyika N. Park is a rolling plateau dotted with stunning mountain outcrops. The Nyika National Park protects over 3,000km2 of this rich plateau, noted for the endemic herbs and heathers found in its rolling, montane grasslands. Nyika can be a relaxing start to a trip around Malawi or a cool, refreshing haven after a hot safari.

Across the extensive moorlands, you'll find delphiniums, lobelias, gladioli, everlasting flowers, 'red hot pokers' and as many as 200 species of orchid. You'll see occasional stands of montane forest, an old pine plantation, and, on the rugged foothills at the edge of the plateau, dense brachystegia woodland.

Large herds of roan, reedbuck, zebra and eland occur here, together with leopard, serval and spotted hyena. Nyika isn't primarily a destination for game; rather it's about the feeling of wilderness - the mountains, rolling hills, small streams and waterfalls. There are endemic chameleons, frogs and toads, several unique local birds, and a variety of butterflies that attract enthusiasts from afar. 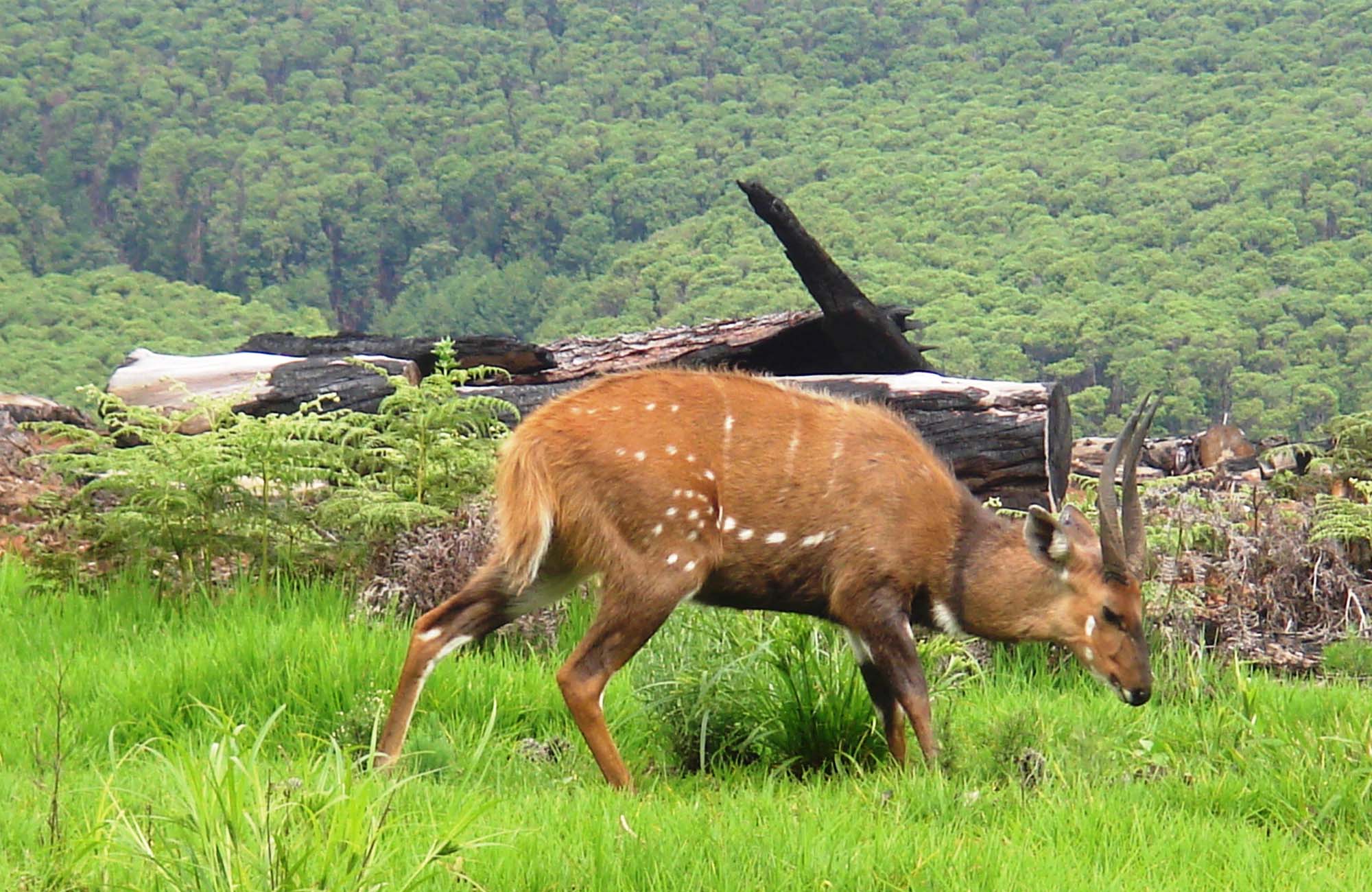 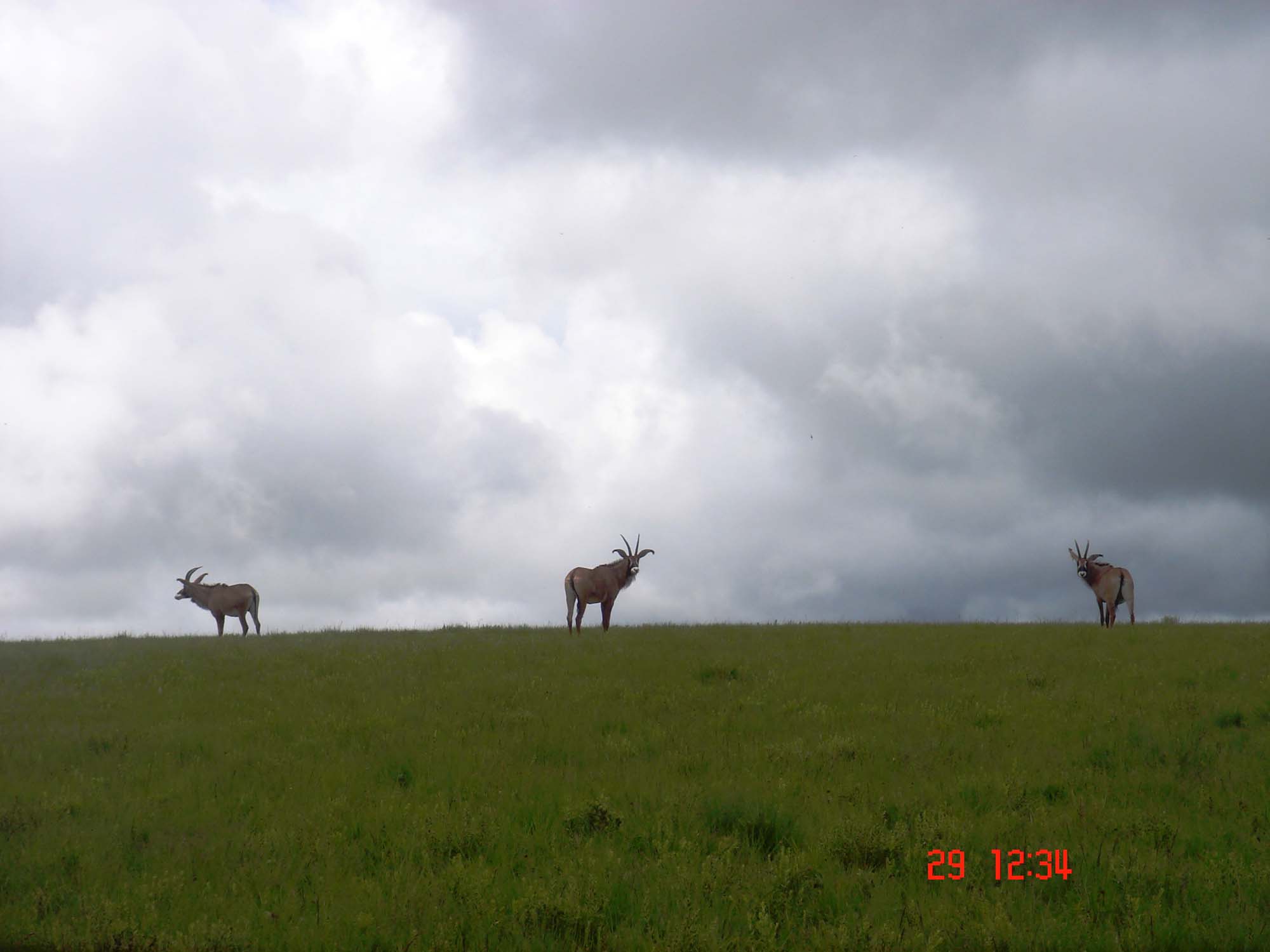 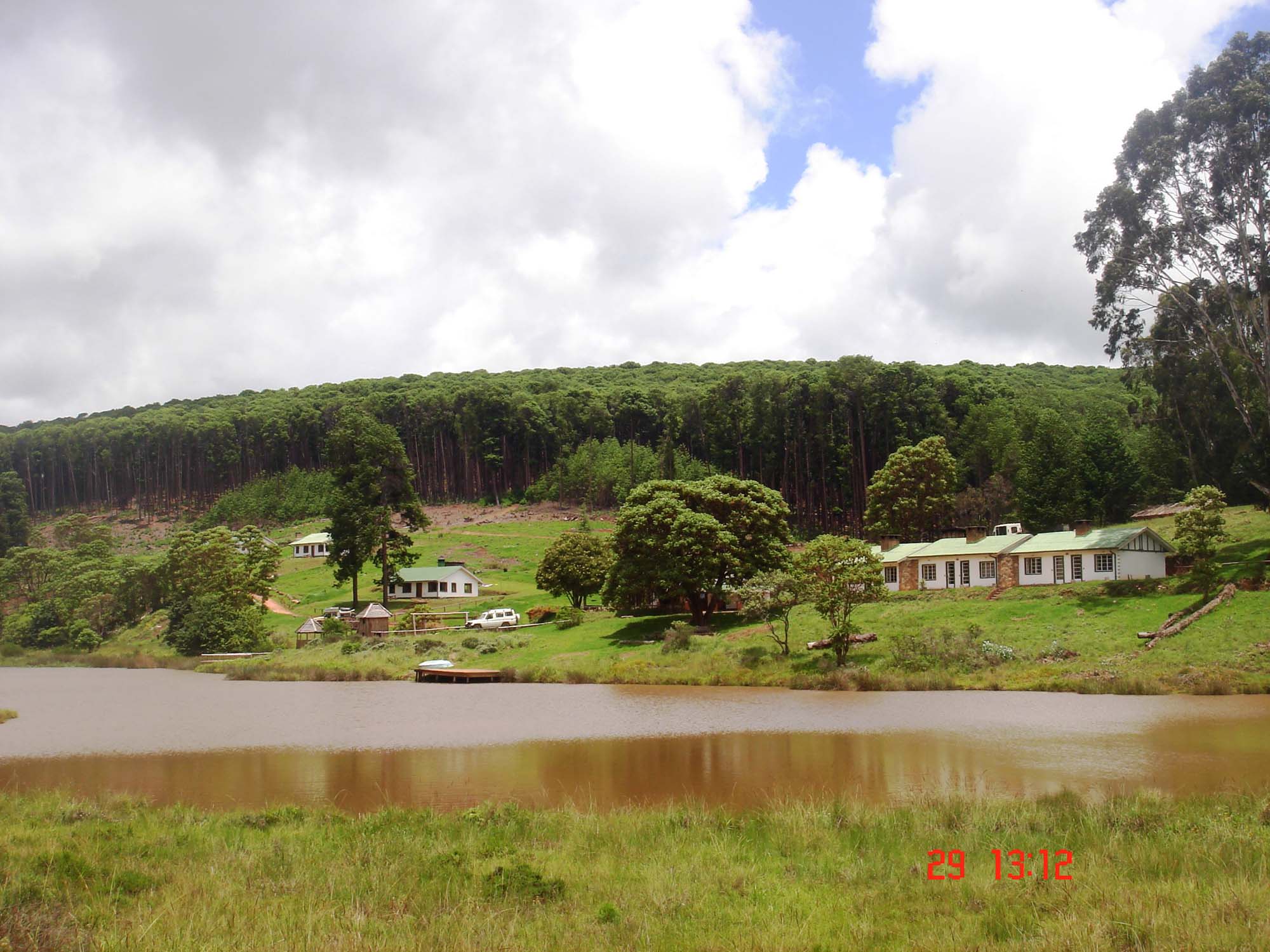 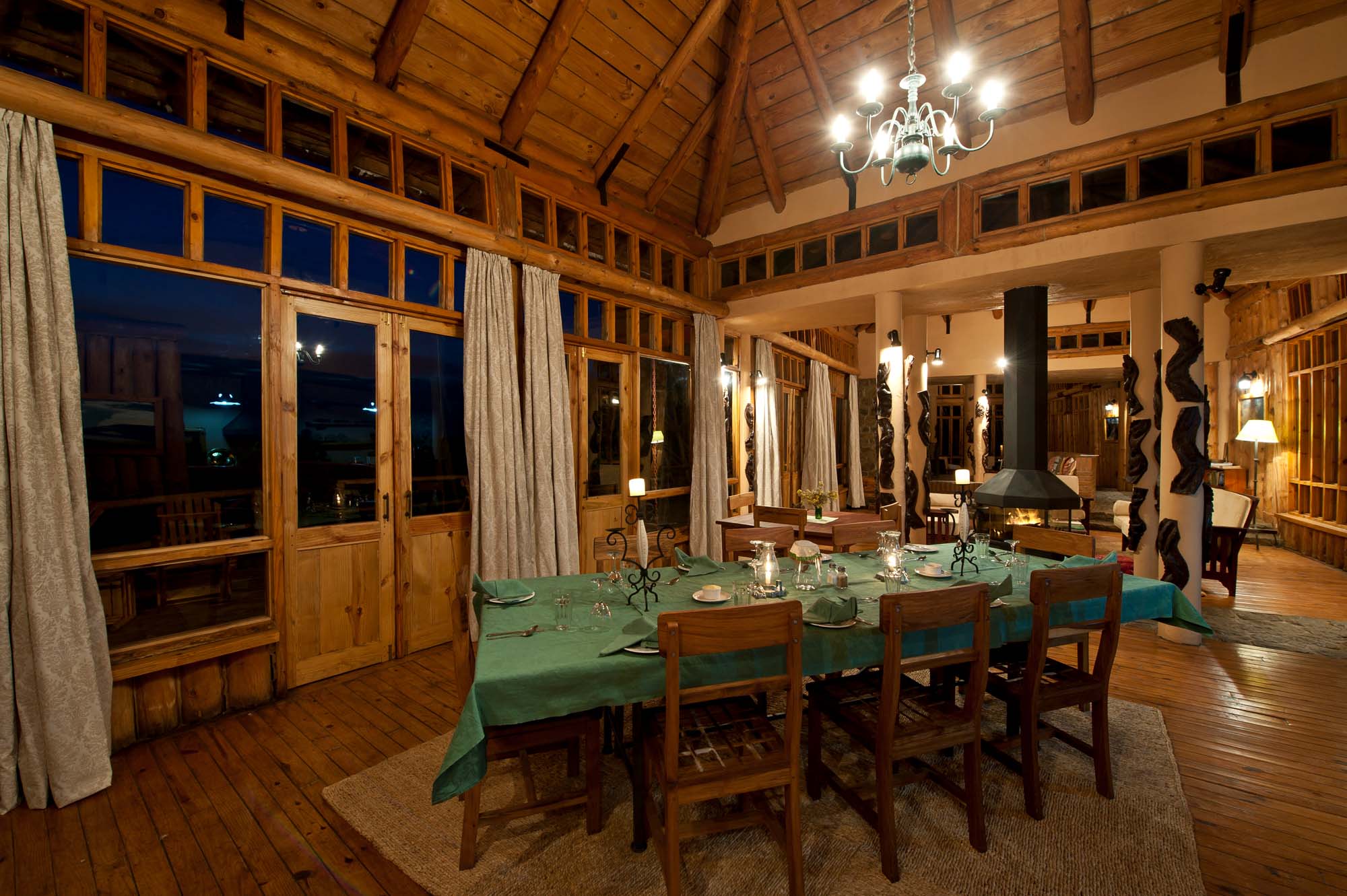