Great Zimbabwe from which present day Zimbabwe derives its names from, is a ruins city in the south-eastern hills of Zimbabwe near Lake Mutirikwe and the town of Masvingo. It was the capital of the Kingdom of Zimbabwe during the country's Late Iron Ag and home to a cattle-herding people who also became adept at metal-working. Construction on the monument began in the 11th century and continued until the 15th century. The ruins extends over almost 800 ha and is divided into three groups: the Hill Ruins, the Great Enclosure and the Valley Ruins. 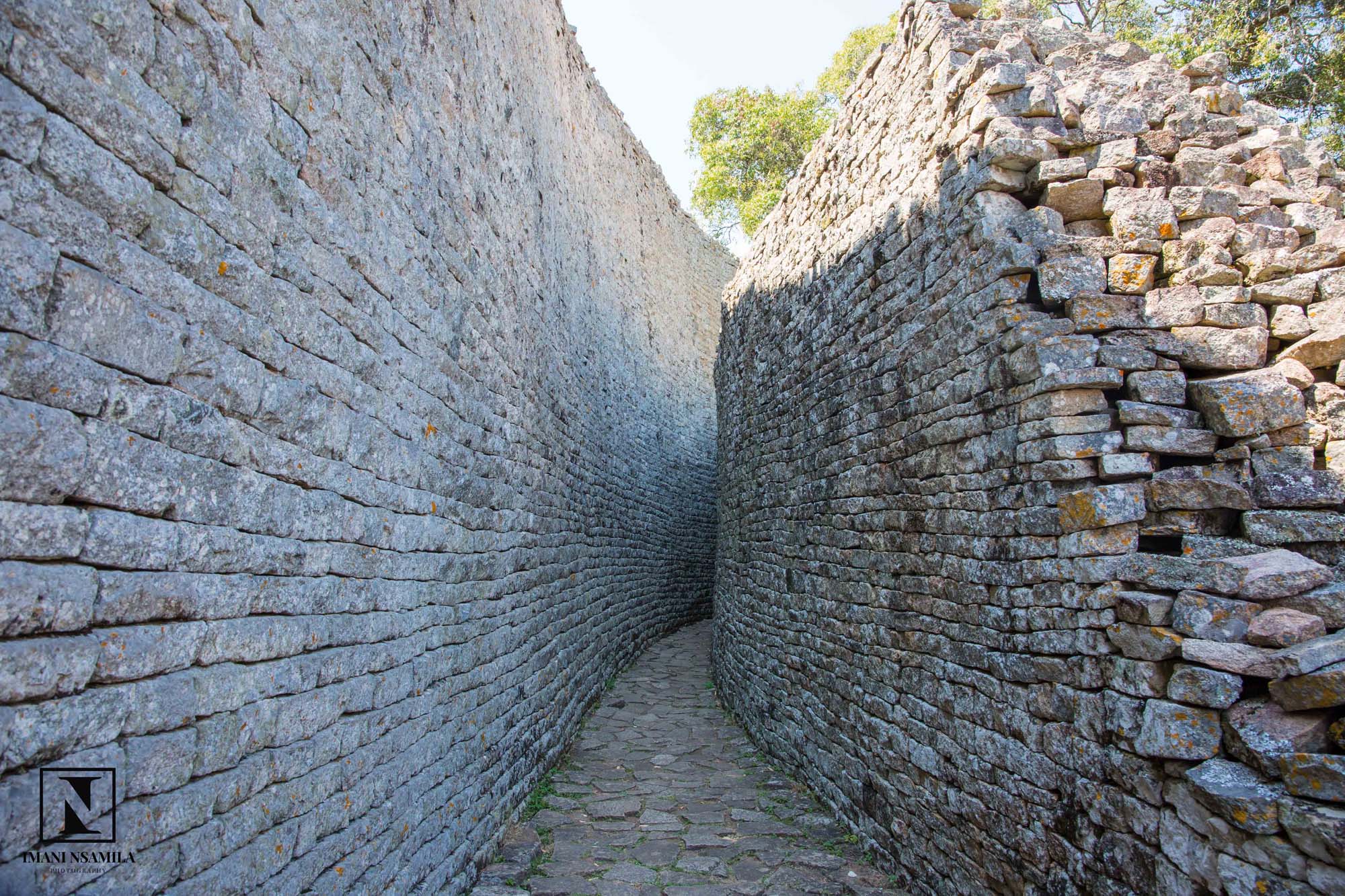 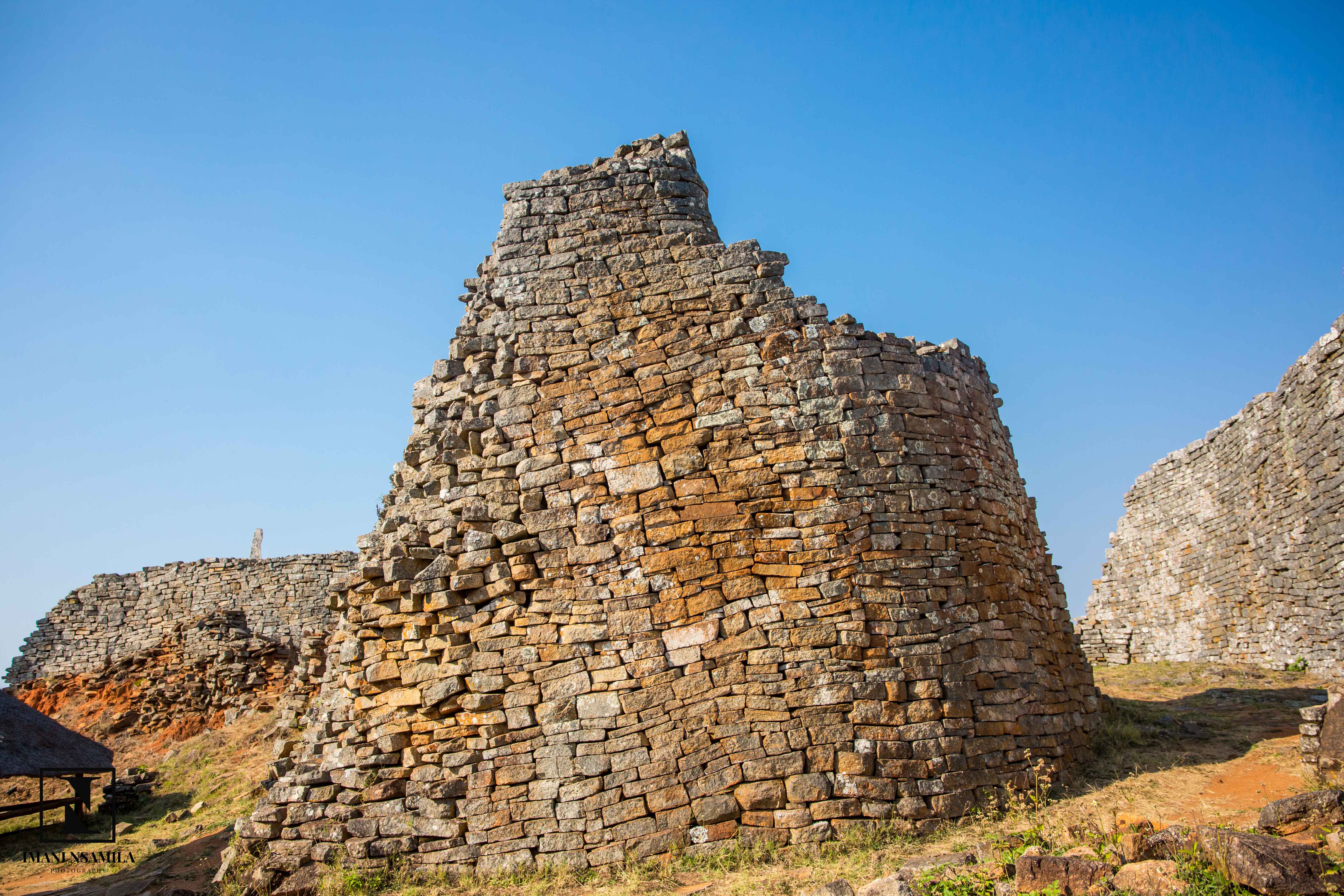 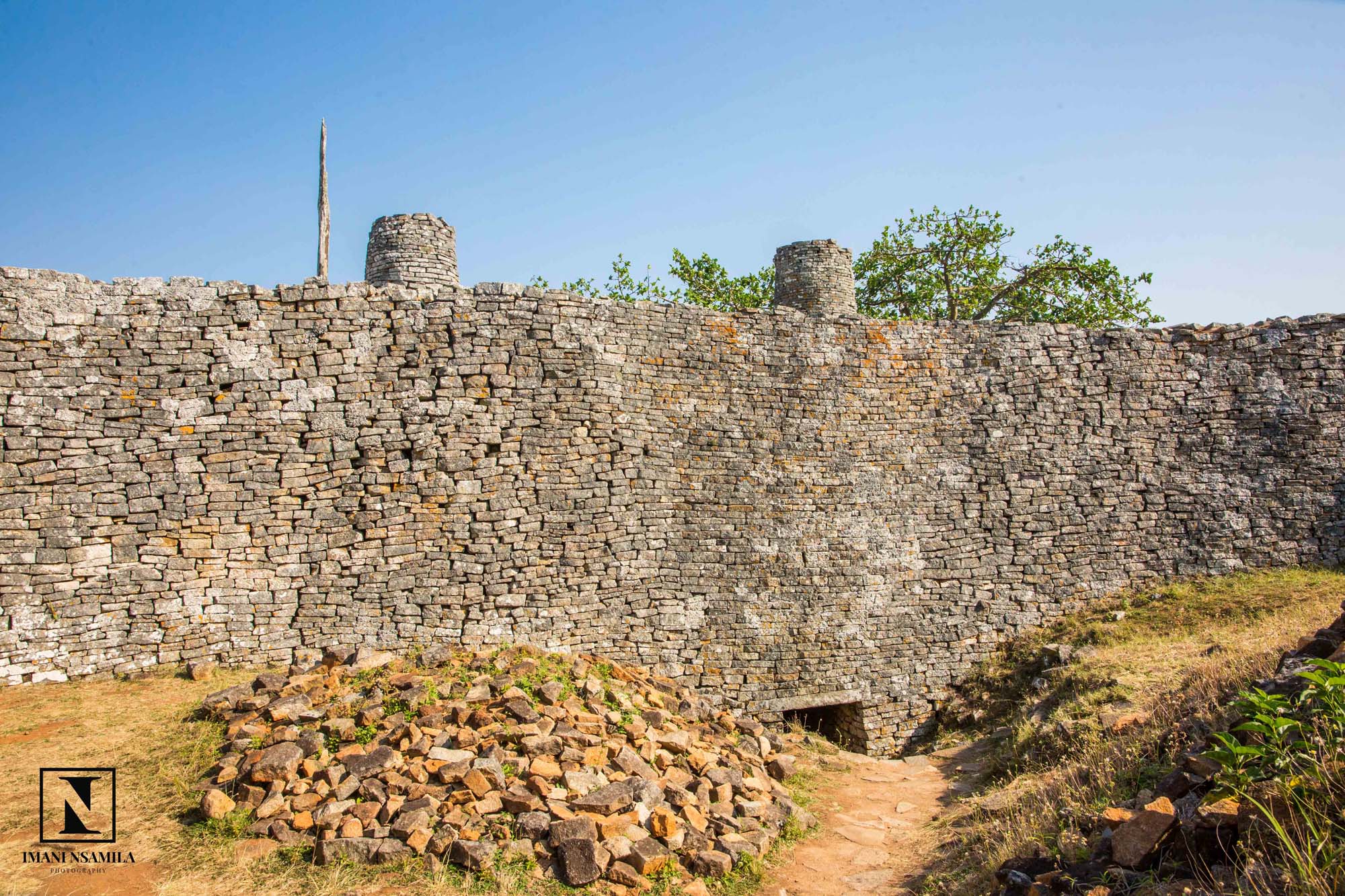 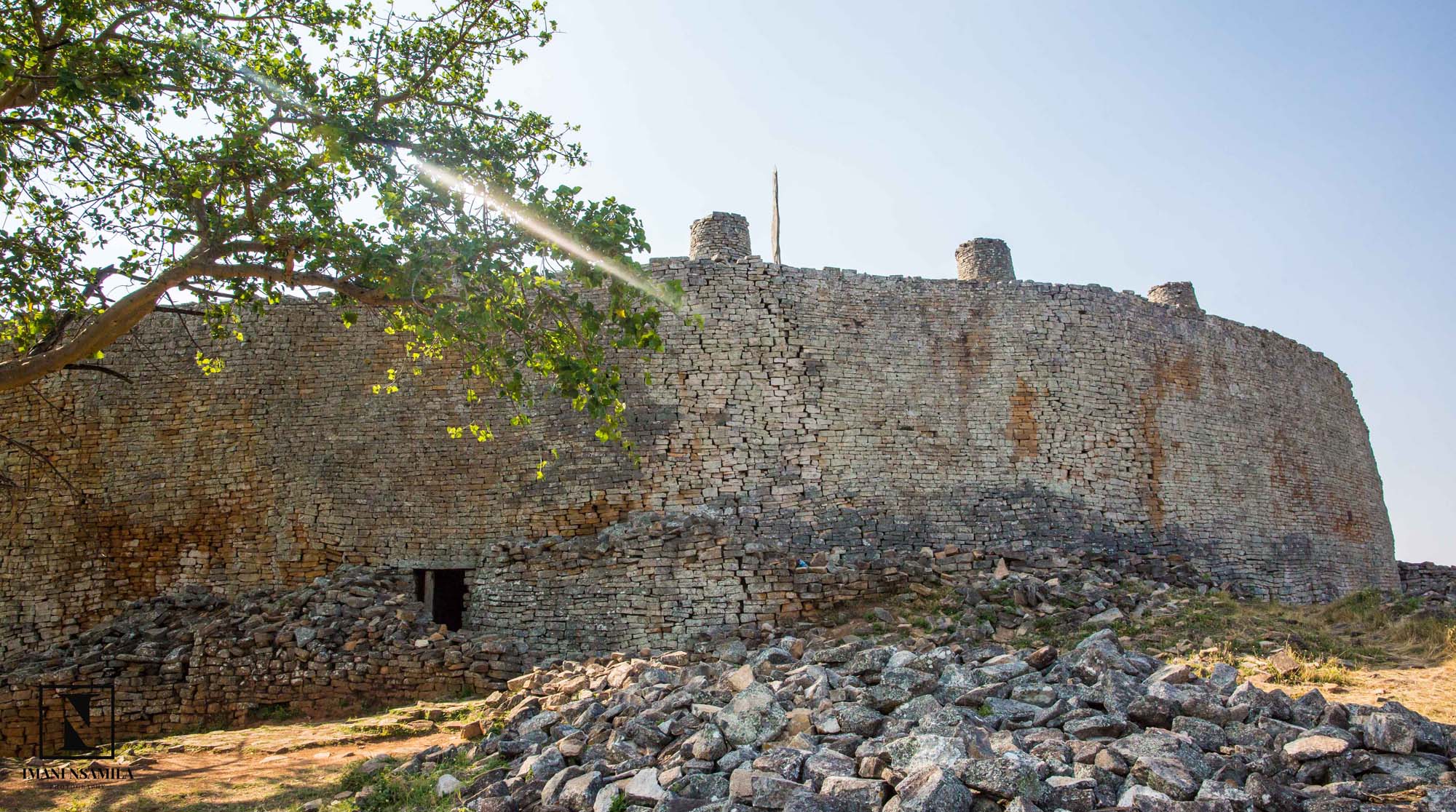