The wealthy island city of Kilwa was the most important of trade centres that flourished the East African coast from the 1100s to the early 1500s. Kilwa Kivinje was a major 19th century slave-trading centre. Roughly 20,000 slaves were exported annually from there during the 1860’s and was also Germans’ southern administrative headquarters. Kilwa Kisiwani is famous for its ruins, Islamic architecture and small fishing villages, unchanged by the progress of the rest of the country. 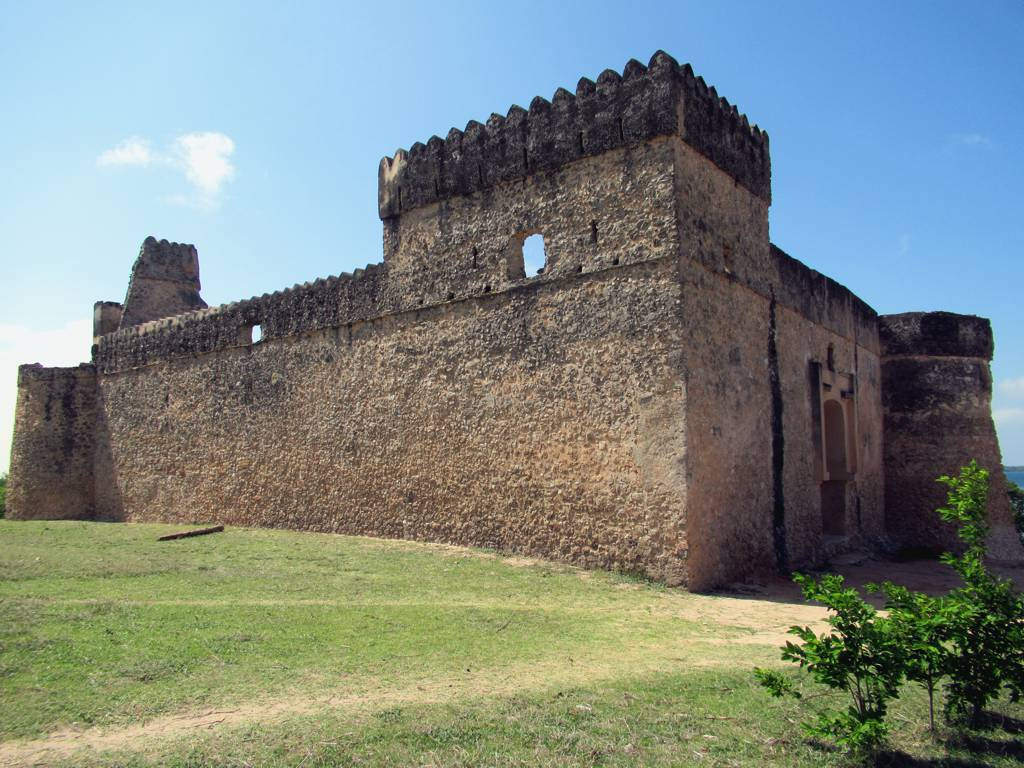