HWANGE NAT PARK after a local Nhanzwa chief, at 14 650 sq km is the largest park in Zimbabwe. It is located in the northwest corner of the country about one hour south of the Mighty Victoria Falls. Hwange boasts of a tremendous selection of wildlife with over 100 species of mammals and nearly 400 bird species recorded. The elephants of Hwange are world famous and their population is one of the largest in the world. August, September, October and early November are by far the best months for game viewing. Water becomes extremely scarce and the animals congregate around the few pumped waterholes. The rainy season from late November through to April, a completely different park. Parched savannahs turn into lush fields with an abundance of grazing. The animals disperse and game viewing becomes limited. It's called the green season and has it's own magic as this is when the park and all the animals rejuvenate themselves, they go on an eating frenzy and newly born animals can be seen everywhere. 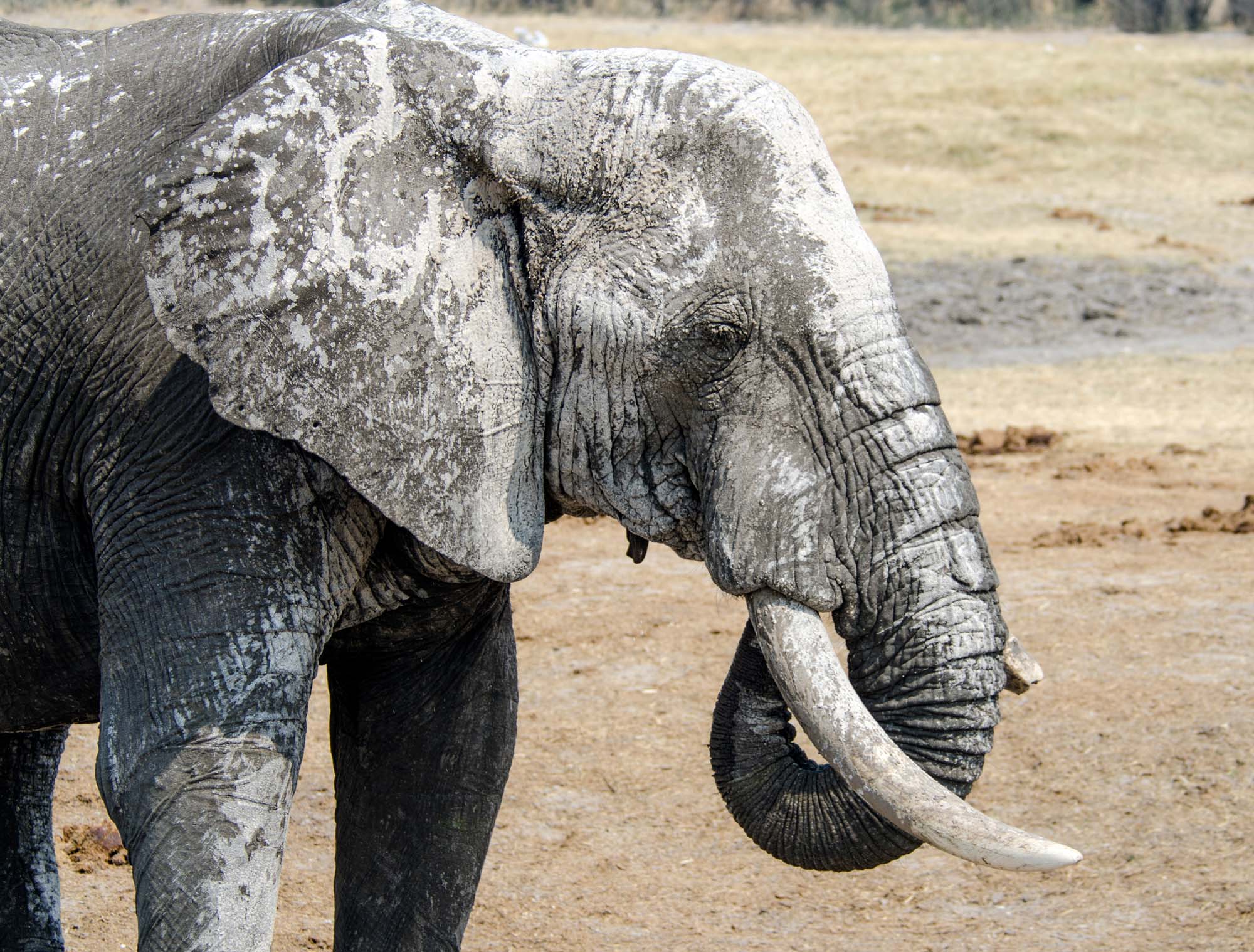 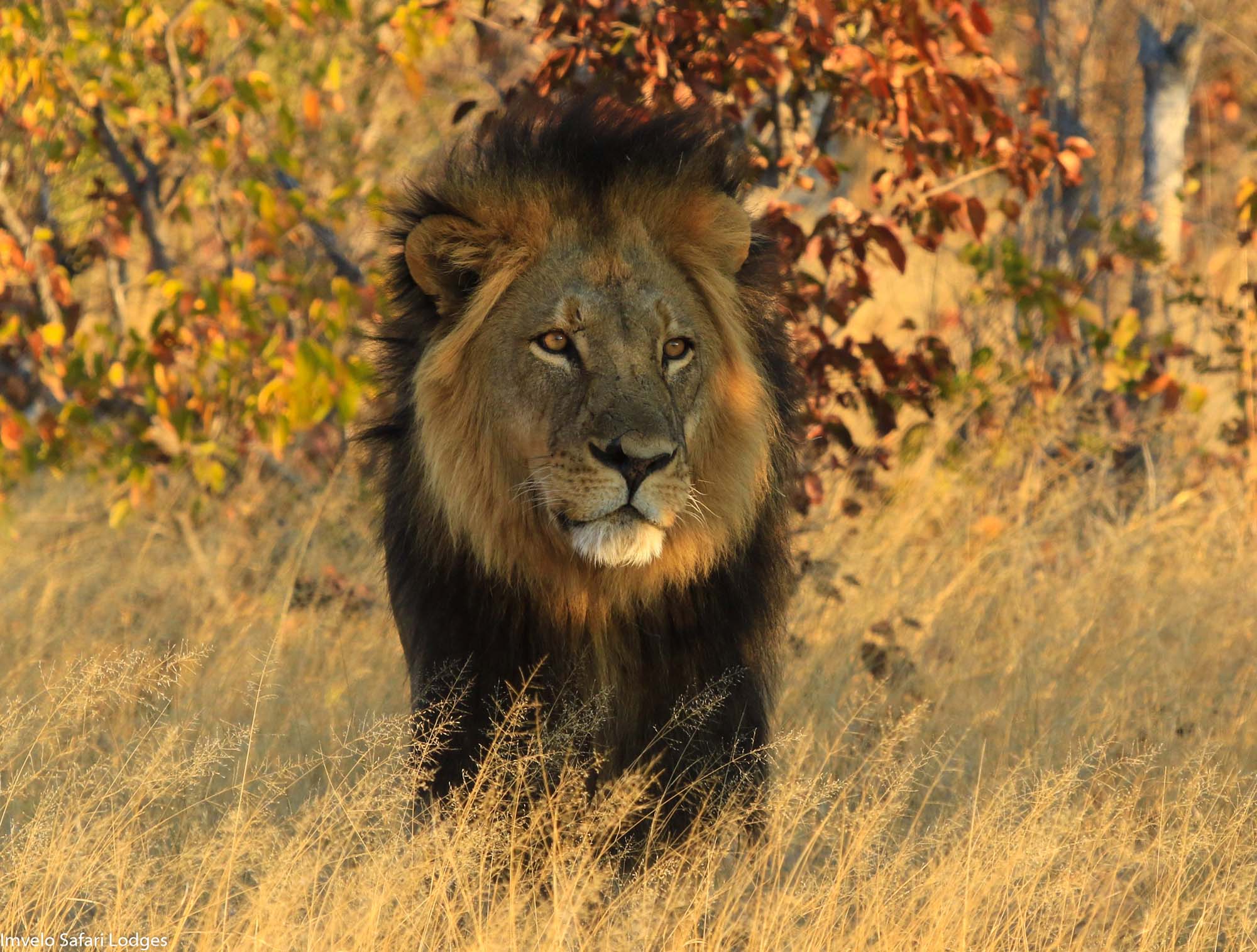 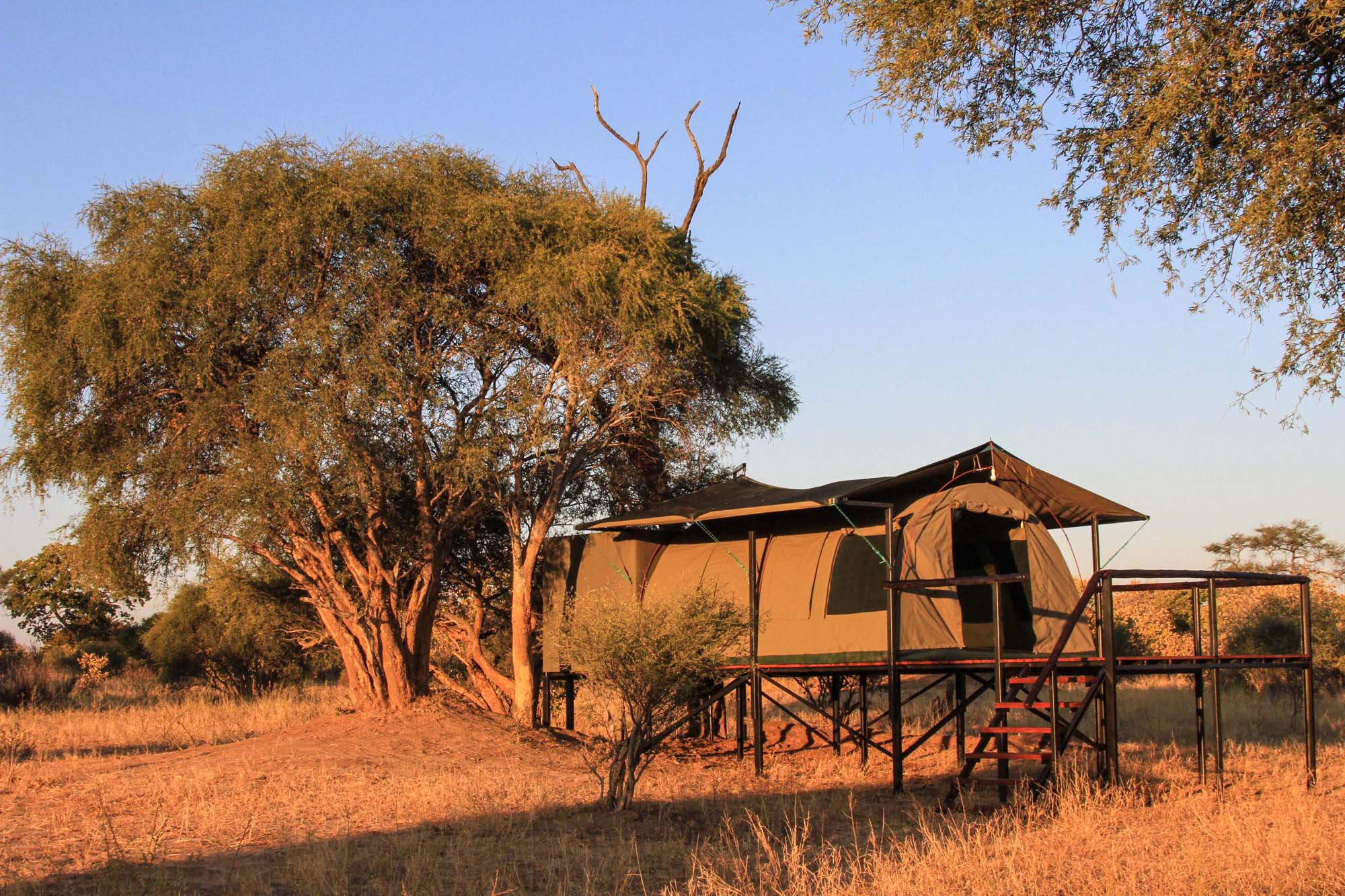 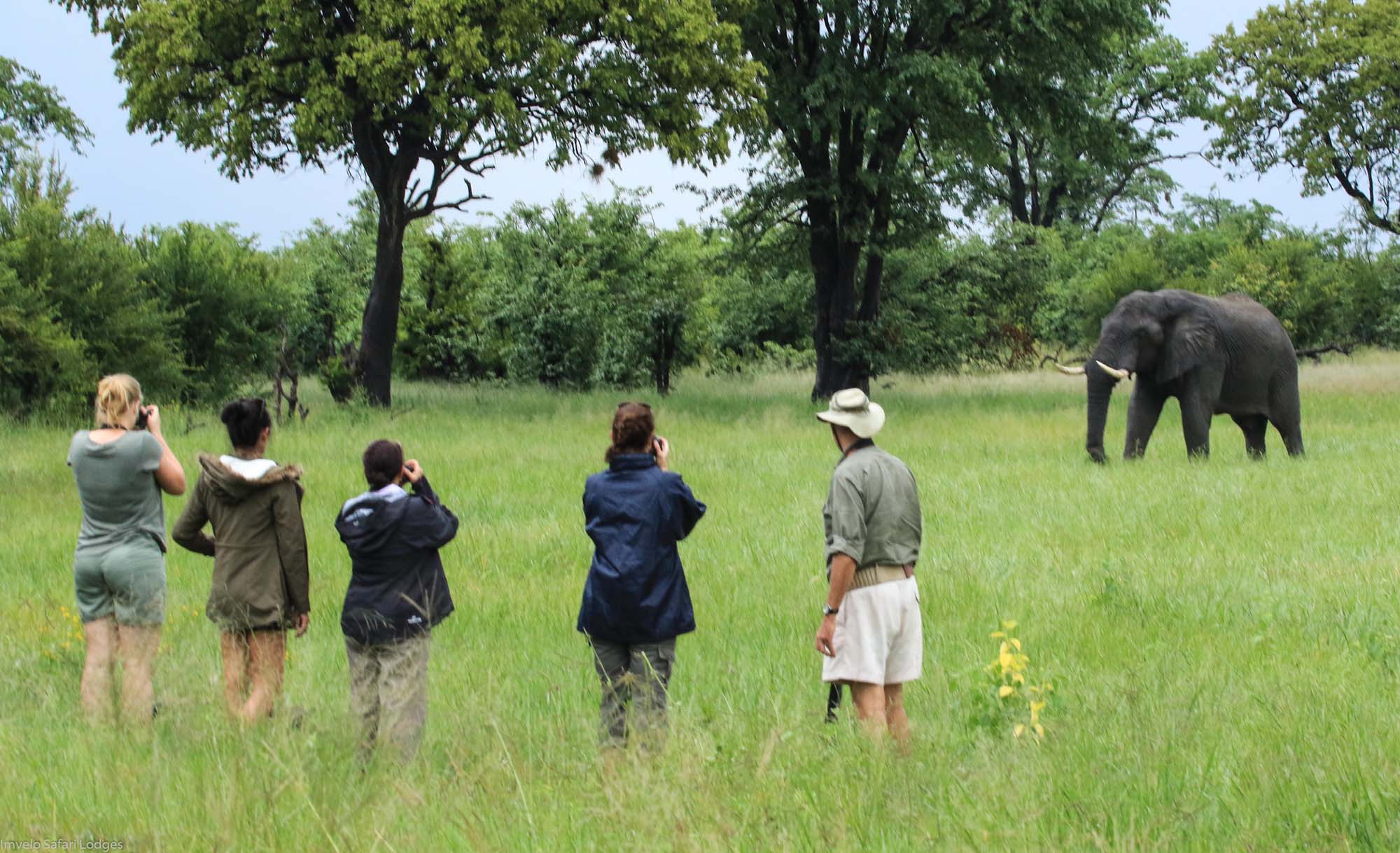